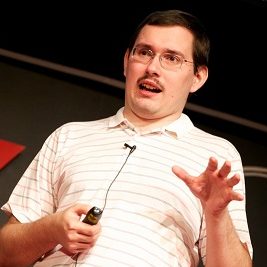 Peter has been fighting malware for more than 25 years; more than half of it in ESET. He also likes playing with security vulnerabilities and obscure platforms, and breaking ciphers.

After spending a few years in the area of computer security as an independent researcher, Peter joined ESET more than a decade ago as malware researcher and later became one of the core developers behind its detection technology. Nowadays, his primary focus shifted towards detailed investigation of cases of particular interest (including mainly targeted high-profile attacks, non-standard attack vectors and cryptanalysis), crime attribution and subsequent interaction with law enforcement. In addition to his job, Peter also holds regular lectures for students of computer science at both high-school and university levels.

Peter will talk about: