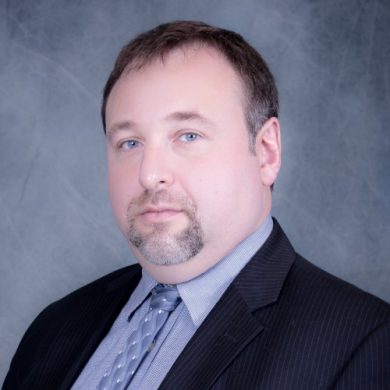 Alex is the founder and CISO of Hold Security, LLC. Under his leadership, Hold Security plays a pivotal role in information security and threat intelligence, becoming one of the most recognizable names in its field. Holden is credited with the discovery of many high-profile breaches including Adobe Systems, initial vendor breach that led to the discovery of the JP Morgan Chase breach, the independent discovery of the Target breach and the Veraz (Equifax Argentina) breach. In 2014, he discovered the largest breach of data to-date. Dubbed the CyberVor breach, he recovered a cache of over 1.2 billion stolen credentials gathered from over 420,000 exploited web sites.