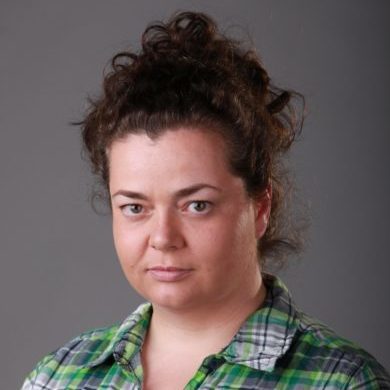 Andrea began her career as a network administrator, manager of network services and occasional programmer in the CESNET association.In 2004, she assembled the first CSIRT team in the Czech Republic officially recognised by the worldwide security community, the team CESNET-CERTS, which operates in the CESNET national research network.
Experience with the creation of this academic team helped her with the building of CSIRT.CZ which currently fulfills the role of National CSIRT team of the Czech Republic. Andrea also initiated the establishment of FLAB, Forensic Laboratory, in CESNET which was begun in 2011 and today represents one of the security expert units in CESNET.